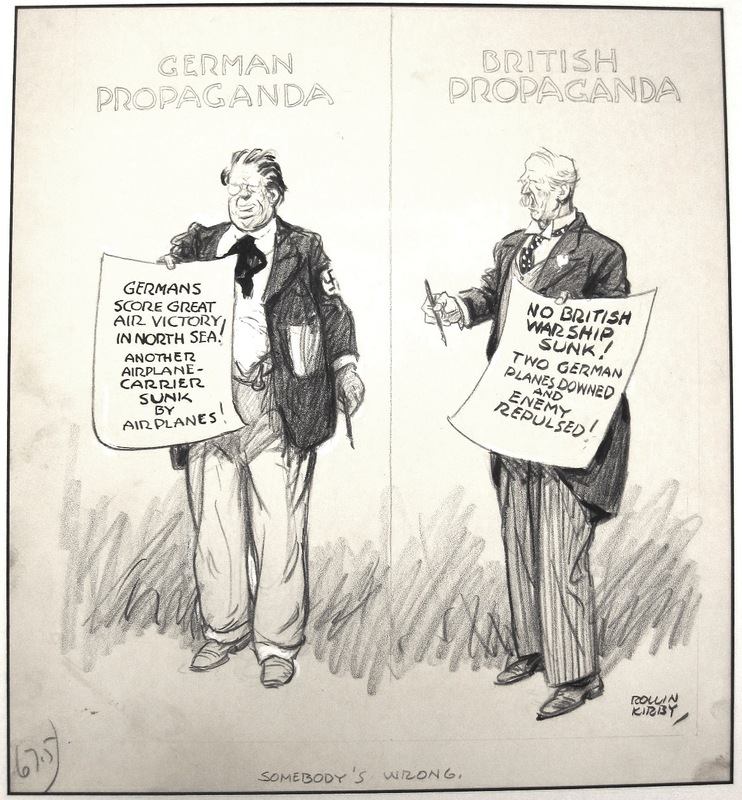 Who’s right here? Both can’t be true. During World War II, both the British and the Germans were providing misinformation about their naval battles. Both sides wanted to appear strong to possible allies and as a result, the international community saw disagreeing statements. Instead of influencing other nation’s opinions in the positive, the propaganda had the opposite effect. No one knew who to believe.