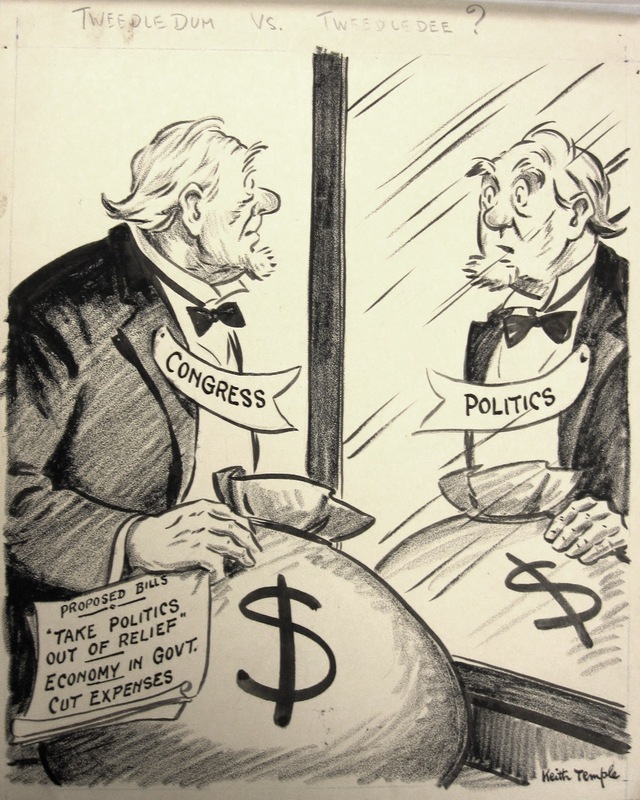 In 1939 the United States Congress was reviewing the Neutrality Act, which of as of 1937 was using the "cash and carry" plan for aid. When reviewing the act in 1939, many critics of the act pushed for less aid and less intervention in European affairs. They want politics out of the decision making of the review board, but can Uncle Sam really deny his political urges?